UPDATE 04/08/2021 [Cyril Richert]: This occupation has created a lot of outcry, especially within the Church community. Contrary to what some activists thought, it appears now that the Baptist Church is still the official owner of the lease of the Battersea Chapel. Therefore, our understanding is that Wandsworth Council is refusing to let them occupy the new building on Grant Road and exchange the leases while squatters are occupying their old building.

Some Save York Gardens campaign supporters (who originally supported the idea of “temporary community centre”) are trying to liaise with the occupants (who are not related to XR or SYG groups) to find a quick solution that is not damaging the community.

All updates at the bottom of this article.

In York Gardens (Wandsworth/Battersea area), although many mature trees are already gone as the Council and building company Taylor Wimpeys are pursuing plans to build towers in the area, the community took an initiative to plant a rose garden, offer food and make community space, with wild-and sunflowers.

The Battersea Chapel Baptist Church building was vacated recently, following their relocation inside a new block built last year with Phase 0. The old structure is planned for demolition for block 6 of the Council’s regeneration plan (phase 1), likely to start in 2 years.

The empty church is now used as a community space, with free meals planned on Sundays there.

A Ghanian, Michelle has gone out of her way to provide fresh vegetables and fruit and bread to the young protesters at York Gardens. It reminded me of passing a bag of Pret up a string to Bradley, months ago, who had occupied the black poplar everyone is still missing.

We don’t deny the much needed work

What do I know about the climate crisis? Little. As some of the Rebellion leaders say: ‘We will keep making mistakes and that will help us find the way.’

What do I know about the needs of individuals on estates, long needing regeneration? It is limited by interviews with various residents… I spoke to one man, Ben who lived in the ground floor of Pennethorne, who had said: ‘the architect hadn’t ever intended anyone to live on the ground-floor because of damp from the down-pipes’, so he would be ‘glad to move soon into better accommodation.’

Likewise the migrants from the countries of Africa and the Southern hemisphere make the concerns of Pastor Bayo equally compelling: he has no need for big words, or speeches on climate, as he is too busy with his flock and their problems, and a place for exuberant faith.

Although there is a need to be clear that regeneration is essential to those living in Pennethorne House, the removal of the name Gardens from ‘York Gardens’ is a fearfully inappropriate action for our time, with a quarter-of-an-hour phone call to local councillor Tony Belton, who is defensive of “work long needed on those squalid flats” (and who, I must mention, is a stalwart of community, making a film Red Battersea).

I think it is fair to say we all want the best for the most people. That reminds me of the feeling of Hamlet’s ‘being on both sides of the barricade’, in the Hamlet-Machine, a play by winner of the European Theatre Prize, Heiner Mueller, who I wrote about in the Guardian once. I cannot help but feel ‘I am Hamlet’.

Let’s help those activists fighting for our future

The young activists who have spontaneously moved into the Chapel that appeared empty are concerned that their integrity and conception of community should reach those they wish to help. The food they have cooked is good food, which if left is taken and distributed amongst  the homeless, who sit and chat around Clapham Common. These are genuinely hard-working people I find to my surprise.

It has become increasingly clear and familiar in our times: young people want to effect rapid change to restore nature for a peaceful future, whereby floods and swarming locusts do not destroy the South, with weather patterns created by the First World. All I know of Gail Bradbrook, of Extinction Rebellion, is that she crucially sees the West as destroying the very society it claims to represent, with its disregard of the environment.

The local community plan is:

We all have to plant, and there is a Rose Garden next to the York Gardens’ Chapel, neglected since the woman who cared for it passed away, just before Lock down. I know the young occupiers are already engaging gardeners who plan to restore it to its glory days, but we can all join in.

Community needs to reunite and that comes from digging and planting many wildflowers and sunflowers from the ‘Royal Horticultural Society’… freely provided.

There is so much positive sentiment in the air since Lockdown forced us to slow down… so let’s build on it!

UPDATE 06/08/2021 [Charles Wiseman]: I have over the last week, spoken twice to Pastor Bayo, for fifteen and ten minutes, to try to appreciate how upset he as a Baptist might feel. He consciously will be following in the footsteps of MKing, a Baptist Minister.

I also went to see the New Church, up Grant Road and telephoned Robert, the Pastor of Providence House: he hopes I ‘might be able to bring the conflict to a healing‘ conclusion.

I also rang St Mary’s where a youngish woman helps lots of people needing support since lock down and she suggested also St Peter’s who I am waiting to hear from.

I can say that gardening is the only tool I find for sanity. I grew herbs, wildflowers, and vegetables, on Doddington, Christchurch, Fred Wells and even helped at Bramford Gardens, where Shar has done so much. 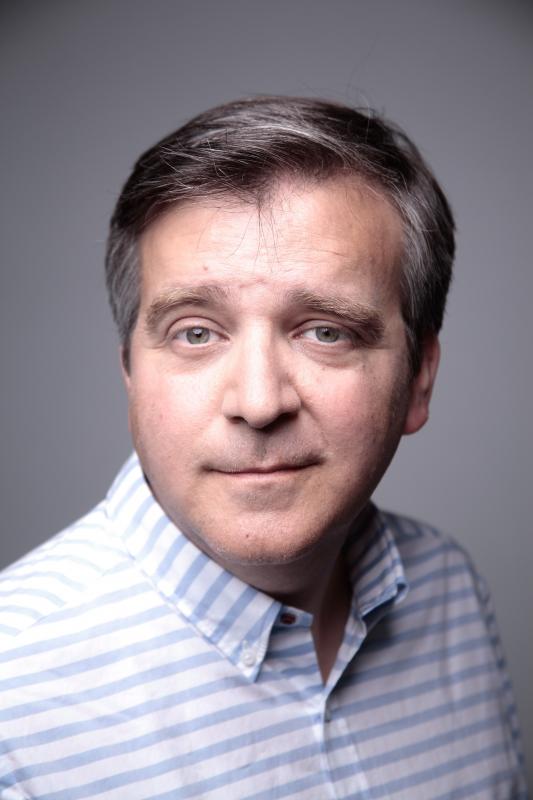